Michiel de Groot is a music composer and sound designer from The Netherlands, aiming for the video gaming industry.


As a young boy, Michiel was always very observant. He used to love drawing, among other creative activities such as filming and photography. Not too much later, video games made their way into his life. From the very start, Michiel was in love with the games he played, especially games allowing the player to construct their own creations.

Around 2009, music finally made its way into the picture. Michiel started to play drums, and played in many pop and rock bands. A few years later, he also started to play the piano, which caused his love for music to grow exponentially. Now understanding music theory, Michiel began to realize the possibilities of creating his own music. In late 2016 he started to write his own music, exploring many different styles, genres and techniques. He realized he was quite diverse in his musical style, and enjoyed writing in many different styles and contexts. Soon, Michiel realized he had found the path worth walking.

A year later, Michiel was accepted into the University of the Arts (HKU) in Utrecht, Netherlands. There, he started exploring other methods of creating music. For the first time, he started using synthesizers. For Michiel, this meant even more control over his music, and even more ways to unleash his creativity. He had always loved to make his own creations, and synthesis allowed him to do just that.

During the first year of his degree, Michiel saw an opportunity to combine the two things he loved the most: Music, and video games. Ever since he made this discovery, he has known exactly what he wants: to compose music for video games, in different styles and genres.


Now, Michiel is taking part in many projects, of which most are video games, and some are animations. Inspired by many different game soundtracks and artists, he is quickly developing his own sound, ranging from calm, beautiful dream-like ambiences, to massive, impactful and powerful tracks. 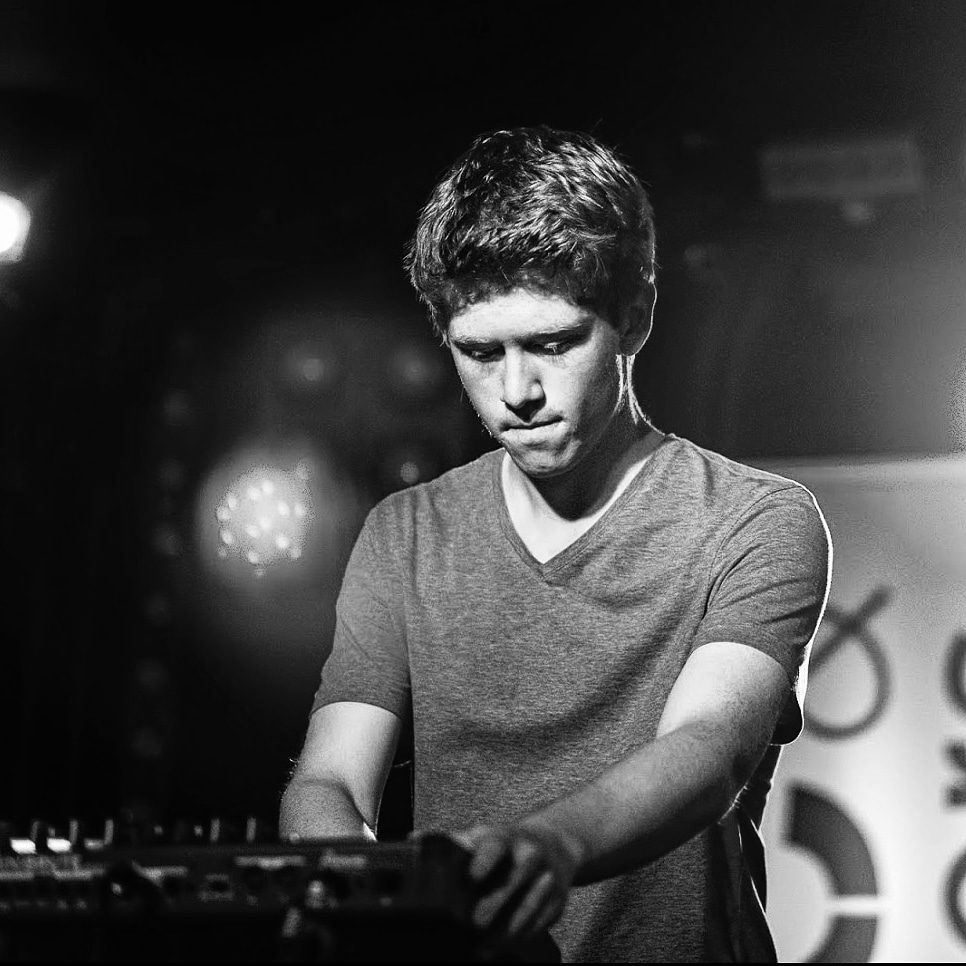 A collection of various project I’m currently working on as a composer and/or sound designer. 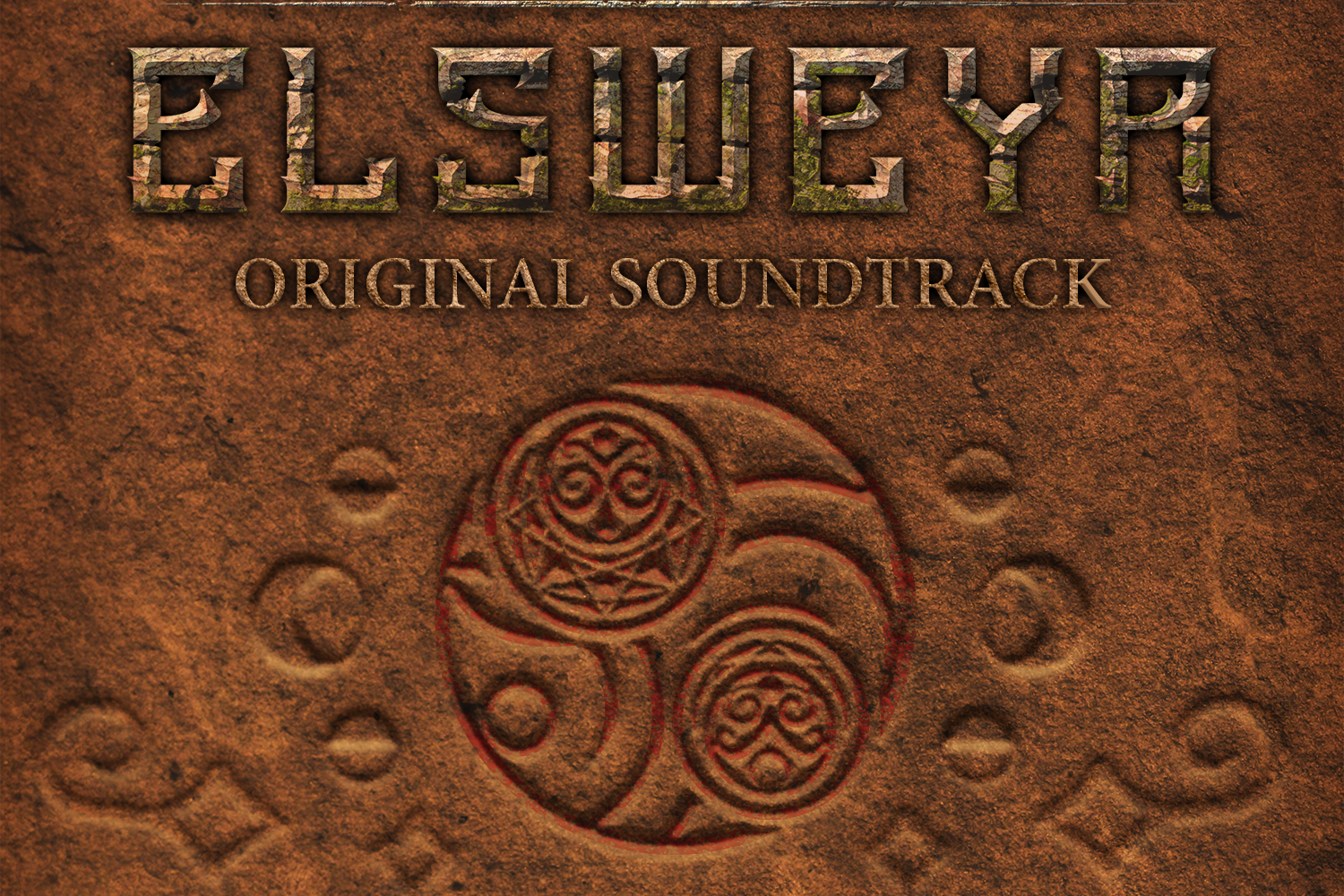 Beyond Skyrim is a huge modding group, making mods for The Elder Scrolls V: Skyrim. I’m part of the Elsweyr team, bringing that province to life. 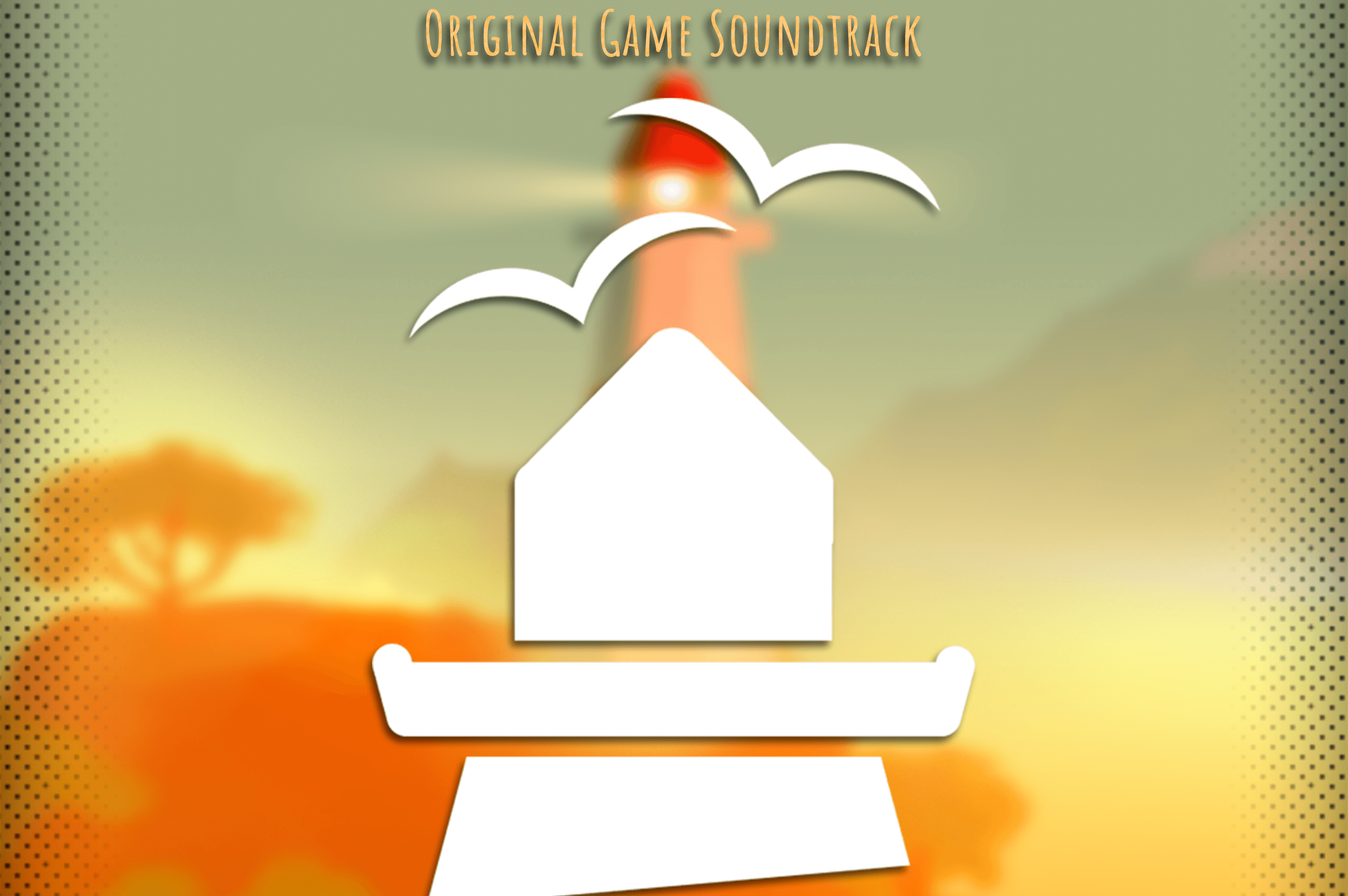 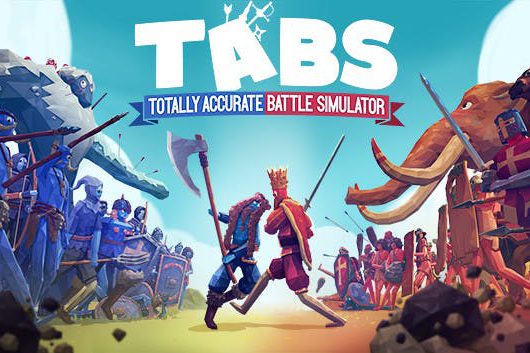 Here you’ll find links to a collection of my music, whether it’s made for a game, or just for myself.